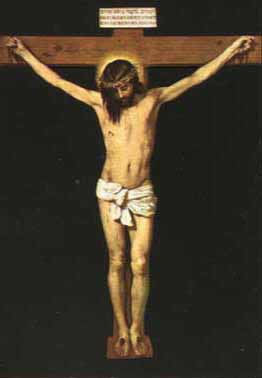 The ceremony known as the “Llanto” (cry) of the Kimbisero is one of the most beautiful ceremonies that exist. Apart from the classical ceremony that is done to the deceased mayombero with the root of the plantain etc., the Kimbisero of Santo Cristo del Buen Viaje is buried in a coffin that is consecreated to Centella Ndoki, the ship that will go on the eternal journey, he is dressed in his ritual garments, with his mpaka mensu as his eternal pillow, secrets are placed in the mouth, hands and feet. His chest and heart are consecreated with special firmas so that his heart will burn like the sacred heart of Jesus Christ in the sky. The deceased mpangui (brother) of the Rite, is buried with the Crucifix of his main Nganga so that he can continue to bless after his death and serve the Kimbisa Order and his face is covered with a special cloth and some firmas. The deceased mpangui will rejoice God’s eternal life eternally.

The Sacred Sacrament, Kunanquiza Nganga, will always care for him according to the tradition of the sacred Kriyumba (skull) that lies at the foot of the Cross of the Savior of Sins. It is for this reason that when the divinities of the Kimbisa Rites come down, the Ngombe Nganga will take in his hand a crucifix and an mpemba (candle). It truly is a wonderful ceremony. The true Kimbisero of Santo Cristo Buen Viaje is a sacred man that the Institution takes into his celestial legions the same way a Saint is taken in. The Kimbisa Rite of Santo Cristo del Buen Viaje, the direct lineage of Andre Petit and the Orders that he established from the First consecration to Maria Orizaba, has it syncretic secrets with Christianity and the Knights of the Temple of Jerusalem.

I believe this is the first semi-published work that examines this theme.

I hope that all of you now understand how Kimbisa is a Rite that is separate from others with its own rituals that are unlike others and is more than just simple witchcraft.